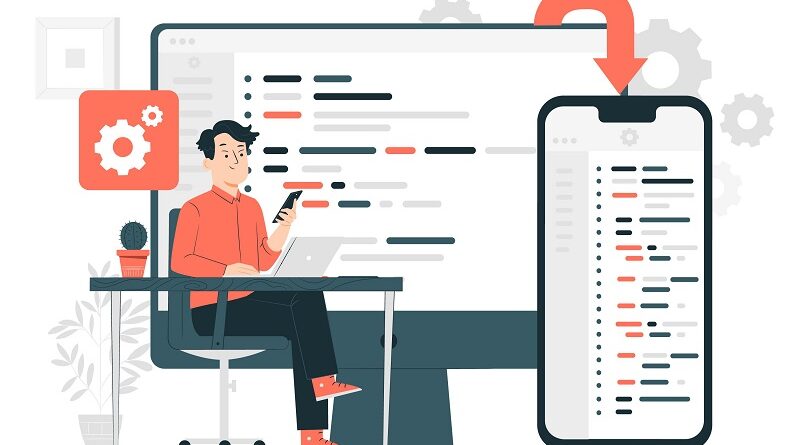 Open source software is an alternative to proprietary software, in which the software’s source code, or original programming instructions, are available to anyone. Because it’s open to everyone and can be modified according to changing needs, the software can be more cost-effective in the long run than buying the same program many times over in updated versions from the same vendor.

In this article, we take a look at how open source software came about and where it goes from here.

What is open source software?

Open source software is computer software with its source code made available with a license in which the copyright holder provides permission for users to study, change, and distribute the software to anyone and for any purpose. Open source software may be developed in a collaborative public manner.

According to scientists who have studied it, open-source technology can be more secure than proprietary software because it has many more eyes looking for bugs or vulnerabilities. Many governments and corporations support open-source software. In some cases, open-source projects are initiated by non-profits as volunteer projects based on a shared socio-political or technical vision that is typically not capitalistic in nature.

The history of open source software is a long and colorful one. Some of its very earliest days were inspired by Richard Stallman, who founded the GNU Project (GNU standing for GNU is Not Unix) in 1983 to create an entirely free operating system (complete with compiler, debugger, etc.) based on—but independent from—the Unix OS. In 1985, Stallman launched an effort to free users from restrictive software licenses: he released what was known as a General Public License under which people could freely use and redistribute open source code as long as they kept it open. 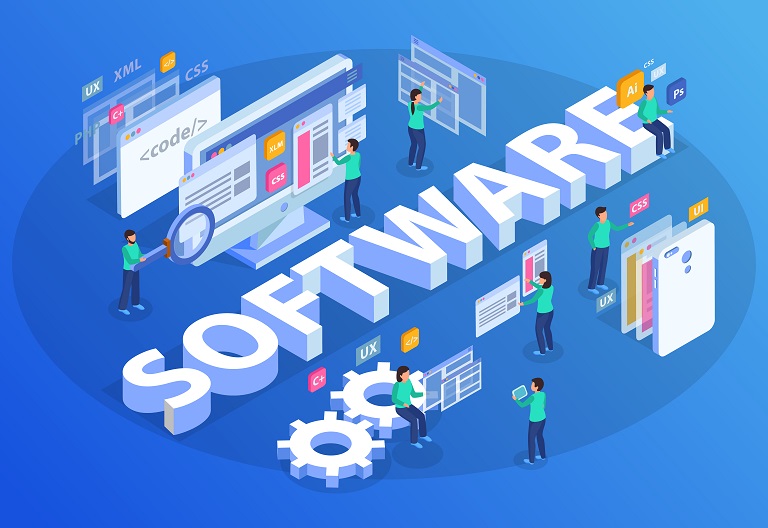 His thinking was that there would be no reason to keep such code proprietary if everyone had access to it. His reasoning proved prescient when many pieces of free software started popping up all over—most notably, Linux (1991), which combined many different components into a single OS that rivaled proprietary systems like Windows and MacOS. Soon after, Apache (1995) appeared; then Perl (1987), PHP/Python/Ruby/JavaScript…you get the idea. It’s been an exciting ride ever since!

If we look at current trends in open source software, we see that an increasing number of organizations are choosing to run their systems on open source software as they recognize that by contributing to and building upon these projects they can both benefit from, and support development. Moreover, many have seen great benefits from open source software in terms of driving down costs, improving quality and gaining access to some very capable technology.

Even so, there are still organizations for whom it’s been a journey to get here. Open source software is not new – indeed, its roots go back decades if not centuries. However, while open source has been around for a long time (and was even used to build much of what we now consider modern computing), until recently it was often dismissed as something only used by hobbyists or academics – not businesses with real needs.

Whatever is happening with open source today, you can be sure it will only continue to grow. And when someone looks back on how open source helped make programming and developing easier and more affordable, it’s important that they know where it all started. After all, what we do today is possible because others have been doing so for years; you should pay it forward whenever possible.

Since its inception in 1969 as a Unix operating system, open source has grown from nothing into one of most popular movements on earth. From cloud computing to massively multiplayer online games (MMOGs), Android phones to Facebook, Linux servers to Google Docs—open source software has impacted everyone at every level around us in some way or another—whether we realize it or not. 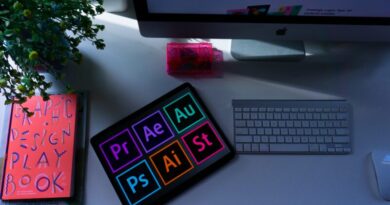 Adobe Creative Cloud- What Exactly Is It And Do You Need It? 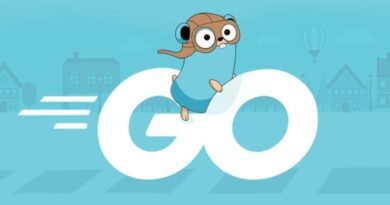 Go Programming Languages: Why Should You Use It? 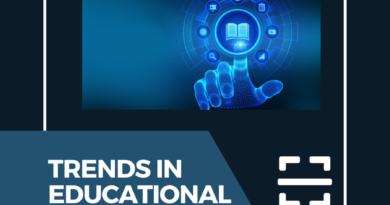